Christian Yoga is an Oxymoron

Home
>
About PraiseMoves
>
Why a Christian ALTERNATIVE to Yoga?
>
Christian Yoga is an Oxymoron

If You Wonder “Do Yoga and Christianity Mix?”

“Yoga is Hinduism,” said Professor Tiwari of the Hindu University of America in a TIME Magazine article “Stretching for Jesus” from Sept. 5, 2005.

From the same article in TIME:

“Christian yoga is an oxymoron,“ agrees Laurette Willis of Tahlequah, Okla. She says yoga led her to dabble in a rootless New Age lifestyle until she became a Christian. Willis now speaks to Christian groups against yoga, offering instead a series of poses [postures] called PraiseMoves.”

Again and again, we hear or read, “Yoga is just exercise,” or “Yoga is a science. It is not religion.”

But what do Hindus and true yogis say?

“Efforts to separate yoga from its spiritual center reveal ignorance of the goal of yoga,” said Subhas Tiwari, Professor of Yoga Philosophy and Meditation at the Hindu University of America in Orlando, FL (HinduismToday.com – 9/1-3/09). 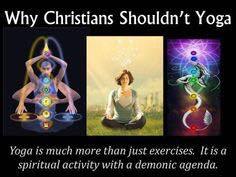 Former Kundalini Yoga teacher, Mike Shreve said, “Though I was unaware of it at the time when I studied yoga, I came under the influence of a counterfeit spiritual power that was not the true power of God.”

Mike taught yoga at four universities in Florida before he had a dramatic encounter with the Lord as a result of many people praying for him. He surrendered his life to Jesus and has gone on to lead many to Christ and away from yoga and other New Age practices.

He goes on to say, “There are many sweet, gracious, kind and compassionate people studying yoga who would never purposefully seek to come under the influence of dark, deceptive, demonic powers.”

“It should be mentioned that in order to be a Certified Yoga Teacher by the standards of that industry, a teacher must spend a certain number of hours studying Vedic philosophy and the teachings of certain yoga masters from the East. Do you want that influencing you?” – Stretching the Truth about Yoga, Charisma Magazine, January 2014.

Hundreds of dedicated women and men have chosen to train to bring Christian Fitness to their churches and communities by training to become Certified PraiseMoves Instructor instead. How powerful to lead people deeper into their relationship with the Lord Jesus Christ and His Word while helping them become “Fit Witnesses” for Christ in spirit, soul and body! 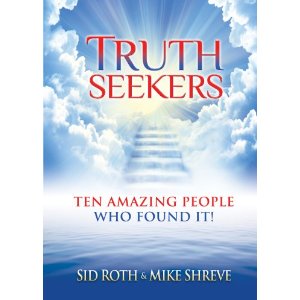 Mike Shreve is the author of numerous books, such as “In Search of the True Light,” and “Truth Seekers,” the book which features my story and that of 10 other former New Agers who came to Christ.

A pastor, speaker and frequent guest on television (such as The 700 Club and “It's Supernatural” with Sid Roth), former Kundalini yoga instructor Mike Shreve is my guest in Episode #18 of Believe You Receive TV HERE.

Yoga and Christian Yoga — “A Cult of the Body”?

Pope Benedict XVI: In 1989 the Vatican issued a document saying the practice of Eastern traditions like yoga ‘can degenerate into a cult of the body,’ warning Catholics against mistaking yoga’s ‘pleasing sensations’ for ‘spiritual well-being.’ It was signed by Cardinal Ratzinger who later became Pope Benedict XVI. 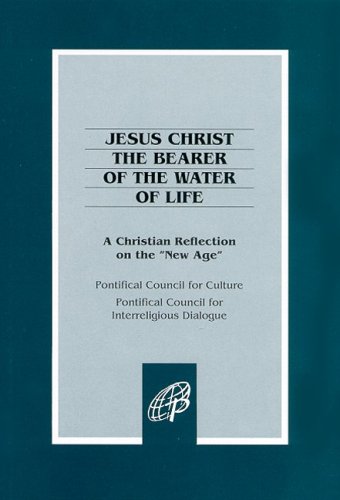 In a 2003 document, “A Christian Reflection on the New Age,” the Vatican further distanced itself from New Age practices, including yoga.

“Some of the traditions which flow into New Age are ancient Egyptian occult practices, Cabbalism, early Christian Gnosticism Sufism, the lore of the Druids, Celtic Christianity, medieval alchemy, Renaissance hermeticism, Zen Buddhism, Yoga, and so on.”

“Yoga, zen, transcendental meditation, and tantric exercises lead to an experience of self-fulfillment or enlightenment.”– A Christian Reflection of the New Age. 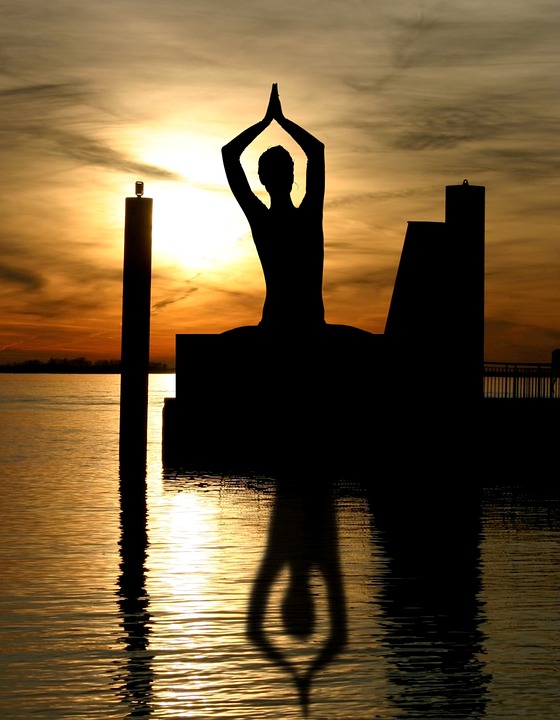 Yoga and “Christian Yoga” Leads Many to the Occult

As the founder of PraiseMoves, I am very open about having been involved in many occult practices when I was involved in New Age spirituality for 22 years (ages 7 to 29). My mother and I were drawn away from the church and into the New Age through the “door” of Yoga, thinking it was “just exercise.”

I am acutely aware of the deceptive, seductive nature of yoga and the “self-fulfillment or enlightenment” practices it can lead its practitioners.

Professor Subhas Tiwari of the Hindu University of America said, “The simple, immutable fact is that yoga originated from the Vedic or Hindu culture. Its techniques were not adopted by Hinduism, but originated from it…

“The effort to separate yoga from Hinduism must be challenged because it runs counter to the fundamental principles upon which yoga itself is premised…”(HinduismToday.com – 9/1-3/09).

A staff member of an east coast Classical Yoga Academy wrote to me, “Yes, all of yoga is Hinduism. Everyone should be aware of this fact.” This staff member went on to say she didn’t appreciate my “running down of the great Hindu/Yogic religion.”

Swami Param agrees that Yoga IS Hinduism (as is so-called “Christian Yoga”) and cannot be separated from its religious elements.

In an article in the Coast News (March 2013) he writes: “The ‘Soul’ purpose of the asanas (yoga poses) is to create a healthy body, calm mind and emotions in order to enter the spirit realms.

“It is for this Soul purpose that, of all the Hindu/Yogas, Hatha Yoga was supposed to be kept, relatively, secret. Sages realized that the immature would emphasize the body, thus, completely distorting the spiritual intent. Feeling good at the expense of others is not an ethical choice.”

“Envision a Fitness Rabbi, Diet Pope, and Gaming Imam! Picture Hot Baptism (at your local gym),” he continued. “Power Mass and Gentle Genuflecting! How about a 200 hour Certified Communion Teacher greeting students with Hallelujah and denying any Christian connection? How about marketing Baptism pants to display one’s physical accomplishments!”

“As ridiculous as this seems, this is exactly how callous, absurd and insulting is the NAY (New Age Yoga) crusade.” Swami Param is president of the Classical Yoga Hindu Academy in Barnegat, N.J.

Just say “NO!” to Yoga and so-called “Christian Yoga.”

With PraiseMoves, millions have discovered how to “Transform Your Workouts into Worship.”