The Real Foundation of PraiseMoves (it’s not exercise!)

Home
>
About PraiseMoves
>
Why a Christian ALTERNATIVE to Yoga?
>
The Real Foundation of PraiseMoves (it’s not exercise!)

Radical Thought Alert: The Postures are NOT PraiseMoves’ Foundation

The FOUNDATION of PraiseMoves is the Word of God that we speak aloud or meditate upon while doing the PraiseMoves postures.

If the truth be known, the stretching poses are not the foundation of yoga either (as you see from its history detailed at “Why a Christian ALTERNATIVE to yoga” HERE). 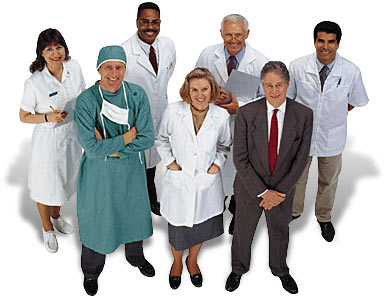 Have you heard this, or said it yourself? “My doctor told me to do yoga…”

“But yoga poses are beneficial!” I hear some say. “My doctor/chiropractor/physical therapist told me to start doing yoga and now my shoulder/arthritis/fibromyalgia is better.”

Well, certainly. There is evidence that yoga poses are quite helpful for physical ailments. They can even be stress-relieving (although yoga cannot bring true peace-only God through a relationship with Jesus Christ can do that).

True, one could hardly imagine something entirely unfruitful to be much of a trap for anyone. Without physical benefits, I doubt people in the Western hemisphere would ever practice yoga. I don’t argue with its physical benefits.

If every time someone did yoga they said, “You know, I would rather have hit myself on the head with a brick,” we wouldn’t even be discussing yoga—few would do it!

May I throw a wild analogy at you?

If one wanted to poison an animal, they wouldn’t plop a glob of poison on a plate and yell, “Here, boy!”

A more likely scenario would be to put the poison in the middle of a nice hunk of juicy meat or some other food they’d enjoy.

Yep, it sure tastes good. Ah, but at what price?

Did you know that 98% of rat poison is corn? Only 2% is the arsenic that poisons the rat.

Sorry. I told you it was a wild analogy.

Interested in More Information? Please see Compelling Evidence by a former yogi, TM’er and student of “The Maharishi.”