“They are teaching YOGA in my child’s school.”

Home
>
About PraiseMoves
>
Why a Christian ALTERNATIVE to Yoga?
>
“They are teaching YOGA in my child’s school.” 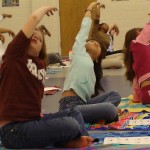 I receive a lot of emails from concerned parents who tell me they just discovered their child is being taught yoga in school. Should you be concerned? I would. “But they’re not teaching any of the religious aspects of yoga, just the exercises.” Okay. What are they calling it? “Uh, yoga.”

So, in future years when your child is visiting a bookstore and passes by the ‘metaphysical/Hindu/Buddhist/occult/what-have-you’ section and sees books on “yoga” (some of which are highly religious and occult in nature), he/she will equate it with the warm fuzzies received during those “harmless little yoga sessions” in Ms. Winkie’s 3rd-grade class, and immediately buy the book. 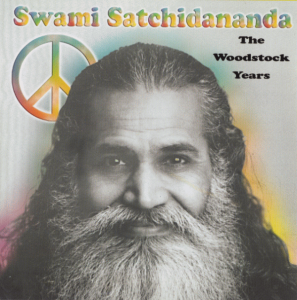 Or, they may later go to college and live down the street from an Ashram, see the word “yoga” and get those wonderful warm fuzzies, sign up for classes and be on a whole ‘nother path quicker than you can sing, “Swami, how I love ya.”

(I was “blessed” by famed yogi Swami Satchidananda at the Ananda Ashram in upstate New York when I was ten years old–less than three years after we began yoga “just for exercise.”)

Many parents have written to me with their concerns about the various yoga curricula being offered around the U.S. and Canada.

I’m sure parents in Europe, Australia, and elsewhere are encountering similar challenges. When something is so widely accepted in mainstream society, those of us who sound the clarion call are seen as “fearful” and “extremists.”

If it were me, I would urge the principal to look into offering stretching exercises instead. That’s one of the reasons why I developed PowerMoves Kids (PMK).

I was concerned about the prevalence and growing acceptance of yoga in schools. “PMK” is being used in a number of public schools (as well as private and home schools). It’s completely non-religious — plus it has the added benefit of Character Education (and all Character Education points back to Truth, doesn’t it?).

From personal experience, I know where the study of yoga can lead for children as well as adults. If your children are at a Christian school (yes, believe-it-or-not, some Christian schools are teaching yoga) or home school, know that PraiseMoves for Children is also available (DVD, not curriculum–yet). 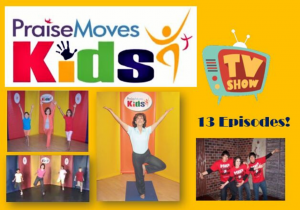 The PraiseMoves Kids TV Show has been featured on a number of Christian television stations and 13 episodes of Season One are now available via our streaming platform HERE.

Of course, any good stretching program is a better choice than yoga. Look around, there are several good DVDs available on just good, healthy stretches for children, athletes, and adults.

See the article “Parents May Sue Over Yoga in Schools” – in California public schools.