I'd like to share a little about myself. Perhaps after you see the video below, you'll understand WHY I'm so passionate about PraiseMoves.

I'm also passionate about faith & fitness, and supremely passionate and excited about getting the Word of God into people in unique and uncompromising ways – through Fitness, Meditation, Music (and every way we possibly can!).

So, now that you know about me, check out more about PraiseMoves below!

Looking For TRAINING to be a PraiseMoves Instructor?

Looking for Something MORE? 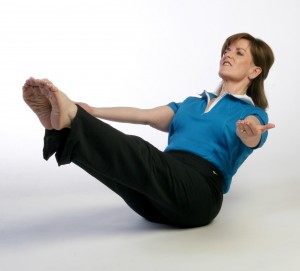