7 Tips to Eat Smart Over the Holidays

“When you sit down to eat with a ruler, consider carefully what is before you;
And put a knife to your throat if you are a man given to appetite.
Do not desire his delicacies, for they are deceptive food” (Proverbs 22:1-3 NKJV). 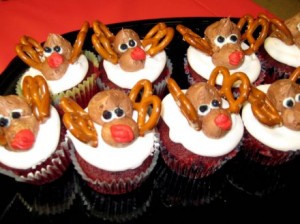 What can one little holiday dinner do? A lot. The average woman who eats 2,000 calories on a normal day may find herself indulging in 4,500 calories and over 200 grams of fat—at one huge meal!

According to The New England Journal of Medicine, many Americans gain as much as five pounds between Thanksgiving and New Year’s. Often that extra weight is likely to stay with us longer than it took to put it on.

Some nutritionists suggest starting around the beginning of December by cutting 100-300 calories per day so you can splurge a bit during the holidays and still fit into your clothes on January 1st! It can be as simple as not adding the extra cheese on a sandwich, or forgoing the afternoon coffee drink. Have an apple instead. 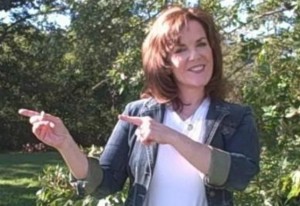 It’s best not to announce to everyone what you’re doing if you want to “eat smart” during the Christmas and New Year’s festivities. It only makes them uncomfortable, and they may try to force you to eat something you know you’d be smart not to eat.

This doesn’t mean don’t enjoy some of the special foods you only get to see once a year. Just be smart about it. It’s said the first bite is usually the best, so choose carefully—and hopefully we won’t need to put the butter knife to our throat in Proverbs 23 fashion!

P.S. If you're looking for an easy way to keep from putting on excess pounds during the holidays without giving up the foods you enjoy, check out “THE 7-DAY EATING CHALLENGE THAT CAN TRANSFORM YOUR LIFE.” You can do this!