Home
>
Great Women of the Bible MP4 Download
View cart “40 Days to Fit and Fabulous: Devotional eBook & Workout MP4s” has been added to your cart.
Sale! 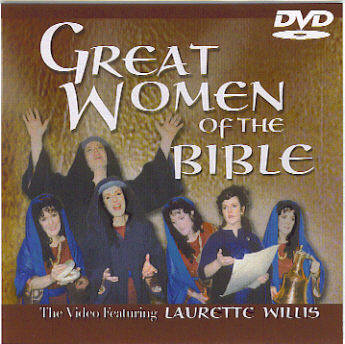